Create the page "Sam & Max: Save the World" on this wiki! See also the search results found. 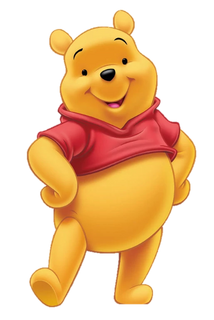 Pooh's Adventures Wiki is about The Pooh's Adventures series on YouTube. So sit down, grab some popcorn and honey and enjoy the movies as Winnie the Pooh and his friends go into new worlds outside of Disney studios and the…